Founded in 1920, N.F. Sheldon's Harley-Davidson®, Inc., has been serving central New England for over 96 years, making it one of the oldest Harley-Davidson® dealers in existence. Their award-winning dealership has a large inventory of new and used motorcycles, MotorClothes® Merchandise, parts and accessories, and a service department second to none. 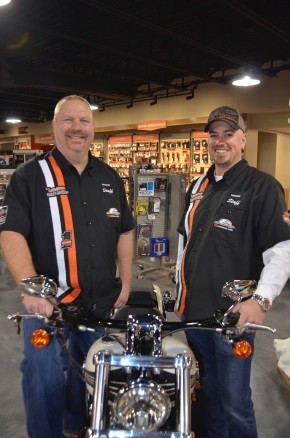